It is still possible to claim from financial institutions the return of the amounts paid on account in the construction of houses that were not completed during the real estate crisis. 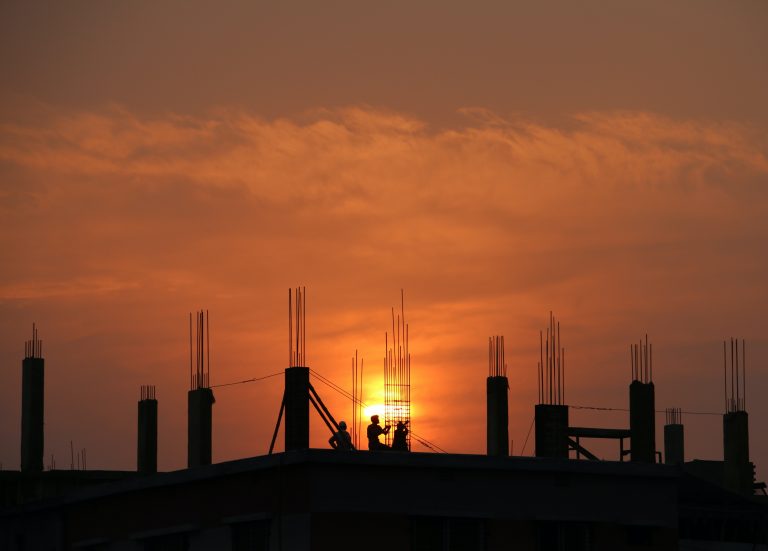 In Spanish law, legal protection for purchasers of homes under construction to ensure the recovery of the money invested in the purchase of those homes (in the event that the construction is not completed successfully) is now a thing of the past.

It began with the approval in 1968 of Law 57/1968, of 27 July, on the receipt of advance payments in the construction and sale of housing, a regulation that imposes two clear obligations on housing developers who were to receive amounts from buyers before or during construction:

a) To guarantee, in the event that construction does not commence or is not completed on time, the repayment of the amounts delivered plus six percent per annum, either through an insurance contract granted by an insurance company or through a joint guarantee provided by a financial institution.

b) Receive the amounts advanced through a financial institution in which they should be deposited in a special account separate from any other funds of the developer and which may only be used for actions derived from the construction of housing. It is important to note that the Law established the responsibility of financial institutions to require developers to comply with the guarantees indicated in the previous point when opening these accounts.

The Act provided that the rights granted in its text to buyers were inalienable.

Subsequently, Law 38/1999, of 5 November, on Building Regulations, introduced some modifications: it extended the protection to all types of promotions, including those carried out under a community of owners or cooperatives; it also extended the protection of the guarantee to amounts delivered in cash or any bank draft, which would have to be paid into the special account; it established that the interest to be guaranteed in the event of a refund was the legal interest on the money (as opposed to 6% in the previous Law) and it established the possibility that the Autonomous Communities could impose fines for non-compliance with these regulations.

Notwithstanding the clarity of these legal provisions, it was not uncommon for such obligations to be breached and for buyers not to receive insurance contracts or guarantees as security.

The bursting of the housing bubble meant that many buildings could not be completed, leaving thousands of buyers who had paid significant amounts of money from their savings without their coveted homes.

Many of the buyers sued for the termination of their purchase contracts asking for the recovery of the amounts delivered, but those who did not have the required guarantees or insurance found themselves in many occasions with the unpleasant surprise that in spite of obtaining sentences that proved them right, these were left on paper as a result of the insolvency of those who had promoted their homes.

Faced with this situation of helplessness, numerous claims were filed against banks and savings banks seeking their responsibility for not having been diligent in the fulfilment of the duties that the regulations we have analysed imposed on them.

There have been numerous rulings by the Provincial Courts first and then by the Supreme Court that have condemned financial institutions to the reimbursement of amounts paid on account despite the fact that there were no guarantees or insurance to guarantee them.

An illustrative example of this case law is the Supreme Court’s decision 636/2017 of 23 November, which states

“(…) the main reason for this case law is that credit institutions holding sums of money from private purchasers of homes under construction do not have the status of third parties unconnected with the relationship between purchaser and developer/seller, but must actively collaborate with the latter in order to ensure that it complies with its legal obligations (to receive the advances in a special account duly guaranteed). Consequently, it is sufficient for the credit institution to know or not to be unaware (which it “knew or had to know”, as it literally said in that judgment) that the buyers were paying amounts on account of the price of homes under construction for it to be liable for not having required the developer to open a special, separate and duly guaranteed account. Not understanding it in this way and exonerating the credit institution in cases where the amounts were received “in a single account of the developer, intended for multiple services” would deprive the buyers of the protection afforded to them by the “energetic and imperative” system of Law 57/1968.

Consequently, and following that jurisprudence, those who could not see their homes finished due to the insolvency of their seller and lacked guarantees from a financial entity or insurance company, have a legal way to claim from the bank or savings bank where the amounts they delivered were deposited, plus the legal interest.

However, we have to say that this possibility is not indefinite in time but will in most cases be extinguished by October 2020. This is due to the fact that an amendment to the Civil Code in the year 2015 considerably reduced the period of limitation of these claims from 15 to 5 years, which is the maximum time to be able to exercise them, so in practice and taking into account that most of these situations occurred before 2015, those who do not do so before that date will definitively lose their right to sue.