Aethicus is a law and consultancy firm specialised in providing real estate advice both for individuals and companies in all those issues related to property and construction law.

At the same time, we provide conveyancing services to those wishing to come to Spain to live or invest here.

We operate in the whole of the Spanish territory, although our main area of influence is the south-east of the Iberian Peninsula, and more precisely the Region of Murcia and the province of Almeria, in Andalusia. 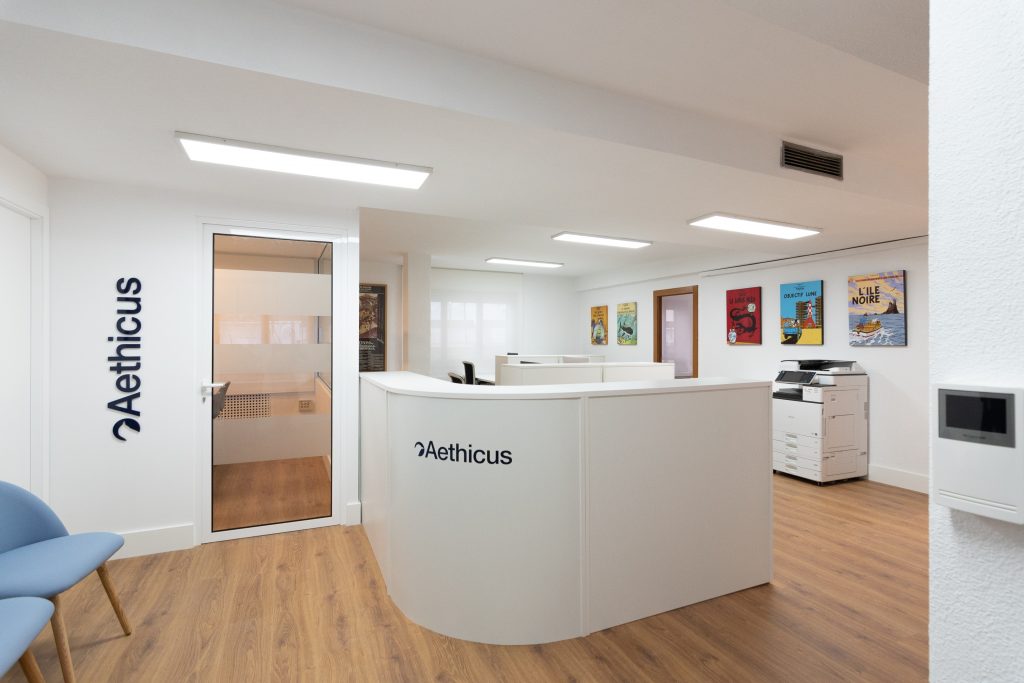 The main mission of Aethicus is to provide professional, reliable and transparent legal advice based on excellence and on robust ethical principles that build trust in our clients.

I’m Pedro Rivera Barrachina, lawyer by vocation with more than 15 years’ experience in professional practice. I’m a member of the Professional Association of Lawyers of Murcia registered with membership number 4 106.

I graduated in Law from the University of Murcia and completed a Master’s Degree in Urban and Real Estate Law at ENAE Business School.

I used to teach at the Master’s Degrees in Legal Practice at the University of Murcia and the Catholic University San Antonio.

I also defend the important role that civil society has to play in order to improve the quality of our democracy and of citizens’ rights, as well as the need to commit ourselves to giving back to society part of what it has given to us. Likewise, I believe in the transforming power of Education and Culture.

In 2016, I put on hold my professional career to join the Government of the Region of Murcia, where I took on different competences, such as those related to infrastructures, housing, relations with the European Union, development cooperation, institutional relations and public safety and emergencies, among other.

The last position I held was that of Regional Minister of the Presidency. I define this period as fascinating and very enriching. It was a great privilege for me to serve my fellow citizens.

After this period of public service, I went back to practising the Legal Profession founding Aethicus, a firm offering professional and reliable legal advice based on excellence, transparency and honesty in the Real Estate Law field.

Bachelor’s Degree in Law from the University of Murcia, practicing lawyer with more than 25 years of professional experience.

Specialised in the field of real estate law and urban planning, he has collaborated in numerous urban planning and management documents, as well as in urban discipline.

Bachelor’s Degree in Law from the University of Murcia and Master in Urban and Real Estate Studies taught by ENAE Business School.

Lawyer with 15 years of professional experience specialised in urban planning and management, especially resorts, as well as in the processing of urban planning licenses and legalisations and actions of Public Interest.

Graduated in Law and Master of Access to Law from the Catholic University San Antonio of Murcia (UCAM).

Specialised in creation, transmission, modification and extinction of rights in rem over real estate.

Vazquez Estudio Jurídico, in Mojacar, Spain, is the trade name of the law firm of Gerardo M Vazquez, a Spanish Lawyer (Abogado), who is registered at the Almería College of Lawyers (Colegio de Abogados de Almería).
Gerardo has been dealing with Spanish legal and associated matters for over 30 years, including time spent working in the City of London at the start of his professional career.
Gerardo was born and lived for many years in England but is of Spanish parents and has dual nationality. He has a Masters Degree (LL.M) from London University (University College), having spent time studying in the Institute of Advanced Legal Studies in London. His Law Degree (LL.B.Hons) is from the same University. He has written, and has been mentioned, in various publications.
Most of Gerardo´s work revolves around the Spanish real estate and planning problems and has been instrumental in achieving two changes in Spanish national Law, and three changes in Andalucian Law, all seeking to protect purchasers of Spanish property. He is the spokesperson of the Andalucian association AUAN and of the national coordinating body CAJU, both strongly involved is seeking such changes.

President of the association, No to Planning Abuses in Andalusia (AUAN) 2009-2020.
Awarded an MBE by HM Queen Elizabeth II for services to the British Community in Spain.
BSc Computer Science and fromer project manager for a Swiss bank 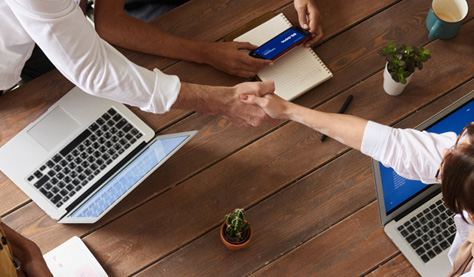 At Aethicus, we believe in the need to commit ourselves to improving the world around us and the society we live in.

For this reason, we collaborate in different projects:

Last Saturday, February 8th, a charity dinner organized by the Rotary Club Molina de Segura was held to raise funds for the benefit of the Phelan-McDermid Syndrome Association. More info at our Blog.