Is it possible to reclaim expenses improperly charged to consumers when taking out home equity loans? 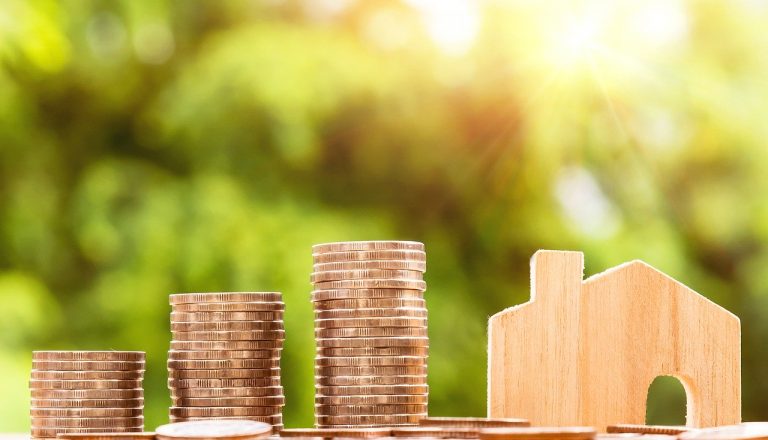 In the already long struggle for consumer rights against large companies, complaints against financial institutions have figured prominently and among them, in particular, those related to the underwriting of mortgage-backed loans.

Among the latter, those demanding the reimbursement of certain expenses unduly charged to consumers have become particularly relevant in recent times, both because of their number and because of the great and intense amounts of articles they have given rise to in the media.

If you signed a loan with a mortgage guarantee before 2019, it is highly probable that you will have a clause in which, with this wording or another very similar one, it is established that: the borrower will be responsible for all the expenses originated by this deed until its registration in the Property Registry, including those corresponding to notary and registry fees, processing costs before any public office and present and future taxes and expenses that burden the operation.

The clarity with which this clause was drafted, together with the fact that practically all financial institutions included it in their contracts, led borrowers to believe that they had no choice but to accept it and, consequently, to pay all the costs involved in taking out a loan. But the truth is that this was not, and is not, the case at all.

Faced with the recurring argument of the banks when they were being sued that there is a principle of freedom of agreement that makes the conditions that the parties sign in a contract almost law, the European and state legislations that defend the rights of consumers and users are in opposition.

In application of both legislations, our Supreme Court has had the opportunity to pronounce in several occasions (for instance in the Sentence of plenary session 705/2015 of December, 23rd) declaring the unfairness of the terms that, in loan contracts with consumers, without negotiation and in a predisposed way, attribute indiscriminately to the consumer the payment of all the expenses generated by the operation.

The problem that has arisen was the need to determine to whom the payment of each of the costs corresponded, since the regulations in force did not settle it with precision, thus obliging consumers to go to the courts so that they could establish which costs they had to pay and which they did not have to pay because they were abusive.

This situation is corrected with the entry into force of Law 5/2019 of March, 15th, which regulates real estate credit contracts, according to the 14th article, which clearly establishes the distribution of costs, providing that the lender shall be responsible for the management costs, notary fees for the constitution of the loan and the costs of registration of the guarantees in the property register. On the other hand, the borrower, that is, the one who receives the loan, will be responsible for the appraisal of the property.

The Plenary Decision of the Civil Chamber of the Supreme Court dated 23/01/2019 sets out the costs that can be claimed by the consumer:

These costs are regulated by a fee as laid down in Article 63 of the Notaries’ Regulations, which stipulates that “The obligation to pay the fees shall be incumbent on those who have required the provision of the functions or services of the Notary and, where appropriate, on the interested parties (… )”.

The Supreme Court understands that notarial involvement is in the interest of both parties, and therefore concludes that the costs of the parent deed should be split in half.

The Tariff of the Land Registrars does not provide for a rule similar to that of the Notaries, but they are charged directly to the person in whose favour the right is registered or recorded.

Based on this, the Supreme Court understands that since the mortgage guarantee is registered in favour of the lending bank, the latter is responsible for the payment of the expenses incurred in the registration of the mortgage.

The Supreme Court recalls that with respect to these expenses there is no legal rule that attributes their payment to the lender or borrower, but analysing that their use is not necessary and that it acts in the benefit or interest of both the bank and the client, it establishes that the expense generated by this concept be covered by half.

Our High Court, however, has not ruled on the costs of appraising the property, which are absolutely necessary in order to formalize the loan.

On this point, the different Provincial Courts maintain different positions, ranging from those who understand that they can be imposed on the consumer (Albacete, for example) to those who defend that they must be shared (including Barcelona) or those who consider, as in the case of Murcia, that their payment corresponds to the financial entity for having established them in an abusive manner to the other party.

In conclusion, it is possible to file a claim requesting the declaration of nullity of the loan clause that establishes the obligation to pay all the expenses and the reimbursement of the amounts that were due to the financial entity but were paid by the borrower.