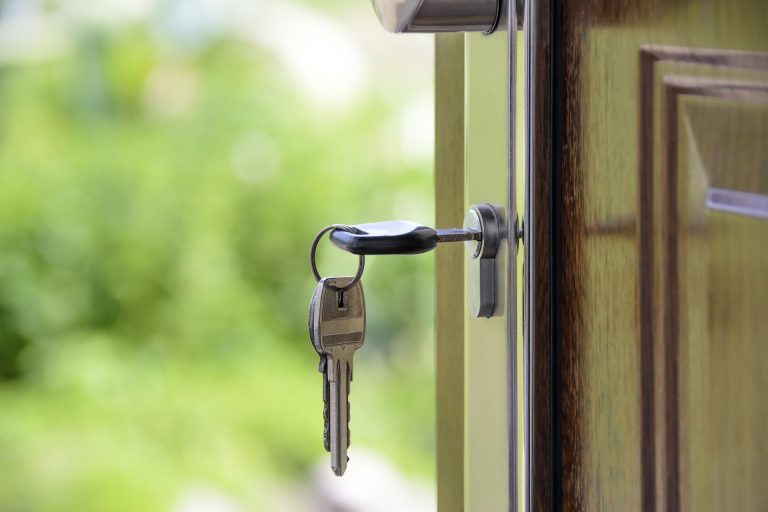 What about the costs of setting up or renewing mortgage-backed loans following the judgment of the Court of Justice of the European Union of 16 July 2020?

The Court of Justice of the European Union (CJEU) has taken an important new step in protecting the rights of consumers in our country in their claims against financial institutions for the payment of expenses generated when a loan with a mortgage guarantee is formalized, modified or cancelled.

The judgment was handed down in the context of proceedings brought before the Court by two Spanish judges who, when giving their rulings, warned of the existence of case law in this area in Spain which could be contrary to Council Directive 93/13/EEC of 5 April 1993 on unfair terms in consumer contracts.

In the analysis of the resolution we will follow the same paragraphs in which the Court systematizes the questions that are raised:

Regarding the effects of the nullity of the clause that imposes on the consumer all the costs of constitution, novation and modification of the mortgage.

The Court states that, if the national court finds that a clause providing that all the costs are to be borne by the consumer is unfair, it cannot refuse to reimburse the consumer for the sums he has paid, unless national law requires the consumer to pay all or part of those costs.

It should be made clear that the ruling is not very new on this point, since the issue was largely resolved in our domestic law following the important ruling of the Plenary Session of the Civil Chamber of the Supreme Court on 23 January 2019, which established the invalidity, as unfair, of the clause attributing to the consumer the payment of all costs, set the distribution of these costs and recognized the right to recover undue amounts. To find out more about the distribution of costs, see our article published here: https://aethicus.com/en/is-it-possible-to-reclaim-expenses-improperly-charged-to-consumers-when-taking-out-home-equity-loans/

As to whether or not there is a significant imbalance in the rights and obligations of the parties by the establishment of a clause imposing the payment of an opening fee.

Firstly, we must remember that according to Law 2/2009, of 31 March, which regulates the contracting with consumers of loans or mortgage credits and of intermediation services for the conclusion of loan or credit contracts, the commissions and expenses charged to the client must correspond to services actually rendered or expenses incurred.

The European resolution understands that a clause in a credit agreement concluded between a consumer and a financial institution which requires the consumer to pay an arrangement fee may cause, to the detriment of the consumer, a significant imbalance, contrary to good faith, between the rights and obligations of the parties arising from the contract. And it establishes that it will have to be the financial entity that proves that the commission corresponds to services actually rendered and expenses incurred.

On the possibility of limiting the effects of the invalidity of an unfair term by establishing a limitation period.

The Court of Justice of the European Union does not preclude national laws from laying down, in the interests of legal certainty, a limitation period within which the remedies of a term declared unfair may be claimed, and considers that the five-year period laid down in our Civil Code may be valid since it does not appear a priori to make the claim impossible or practically impossible.

However, and this is what is really important, the Court is reluctant to allow this period to start running from the time the loan was signed, as this could make it almost impossible in practice for the consumer to exercise his right to have what was wrongly charged back.

These considerations open the door for many consumers with loans taken out long ago to consider starting a claim now, taking as a starting point the moment they knew or could have known that the term they signed was unfair.

The CJEU notes that the rules on procedural costs, contained in Article 394 of our Law on Civil Procedure, allow the financial institution not to be ordered to pay the full costs of the proceedings if, even though the costs clause is declared null and void, restitution of all the amounts claimed by the consumer is not estimated.

On this point the judgment considers that making recovery of costs by the consumer conditional on full satisfaction of his legal claim is a significant obstacle which is likely to dissuade him from exercising his right because of the costs involved.

The resolution of the TJUE is equally novel in this regard and opens the door to our Courts and Tribunals condemning financial entities to the payment of procedural costs even when the legal claim presented against them is only partially estimated.